All of Denmark's favorite expert in physical and mental health. 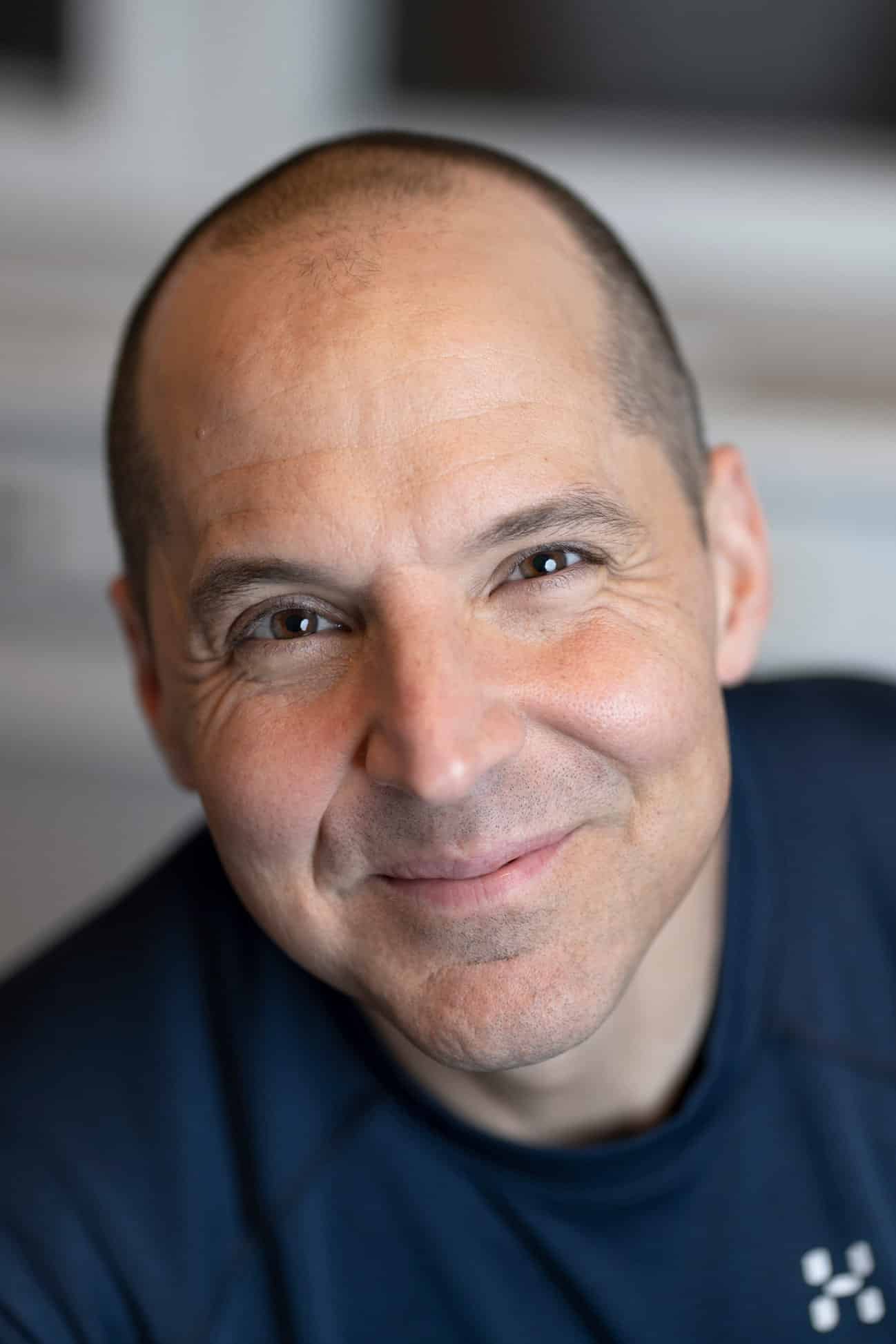 Chris MacDonald was born in 1973 in Minnesota, USA, and grew up in Seattle, but has lived in Denmark since 1999. He is a trained human physiologist and a leading authority in mental and physical health, motivation and resilience.

Chris has a background as an elite athlete. In 2005, he came second in the Race Across America, which is a 5,000 km long bicycle race across the USA. In addition, he has rowed with the American national team.

Chris does research himself and works closely with TrygFonden's Center for Active Health at Rigshospitalet in connection with a large scientific research project which, among other things, investigates whether lifestyle changes are effective in the treatment of type 2 diabetes and can completely or partially make diabetes medication redundant.

He has been a regular writer on, among others Politiken and Berlingske Media and focal point for several popular TV programs on DR1, including Chris at the chocolate factory, Chris at the school desk, Chris on the scale, By shrinking, U-TURN – last chance and most recently U-TURN 2.

Chris is also the author of several books, including "Non-negotiable" which was published at the beginning of 2020, a book that has garnered a string of great reviews. In addition, Chris is the founder of the nonprofit organization and movement Just Human, which works every day to improve the health and well-being of children, young people and their role models. Chris' primary motivation for starting Just Human is the fact that our children may end up being the first generation to live fewer healthy/good years than their parents.

Among other things, through lectures and Just Human, Chris wants to give us all a new perspective on ourselves and our ability to make the right choices in life.

You can find out more about which cookies we are using or switch them off in settings.

This website uses cookies so that we can provide you with the best user experience possible. Cookie information is stored in your browser and performs functions such as recognising you when you return to our website and helping our team to understand which sections of the website you find most interesting and useful.

Strictly Necessary Cookie should be enabled at all times so that we can save your preferences for cookie settings.

This website uses Google Analytics to collect anonymous information such as the number of visitors to the site, and the most popular pages.

Please enable Strictly Necessary Cookies first so that we can save your preferences!

Please enable Strictly Necessary Cookies first so that we can save your preferences!